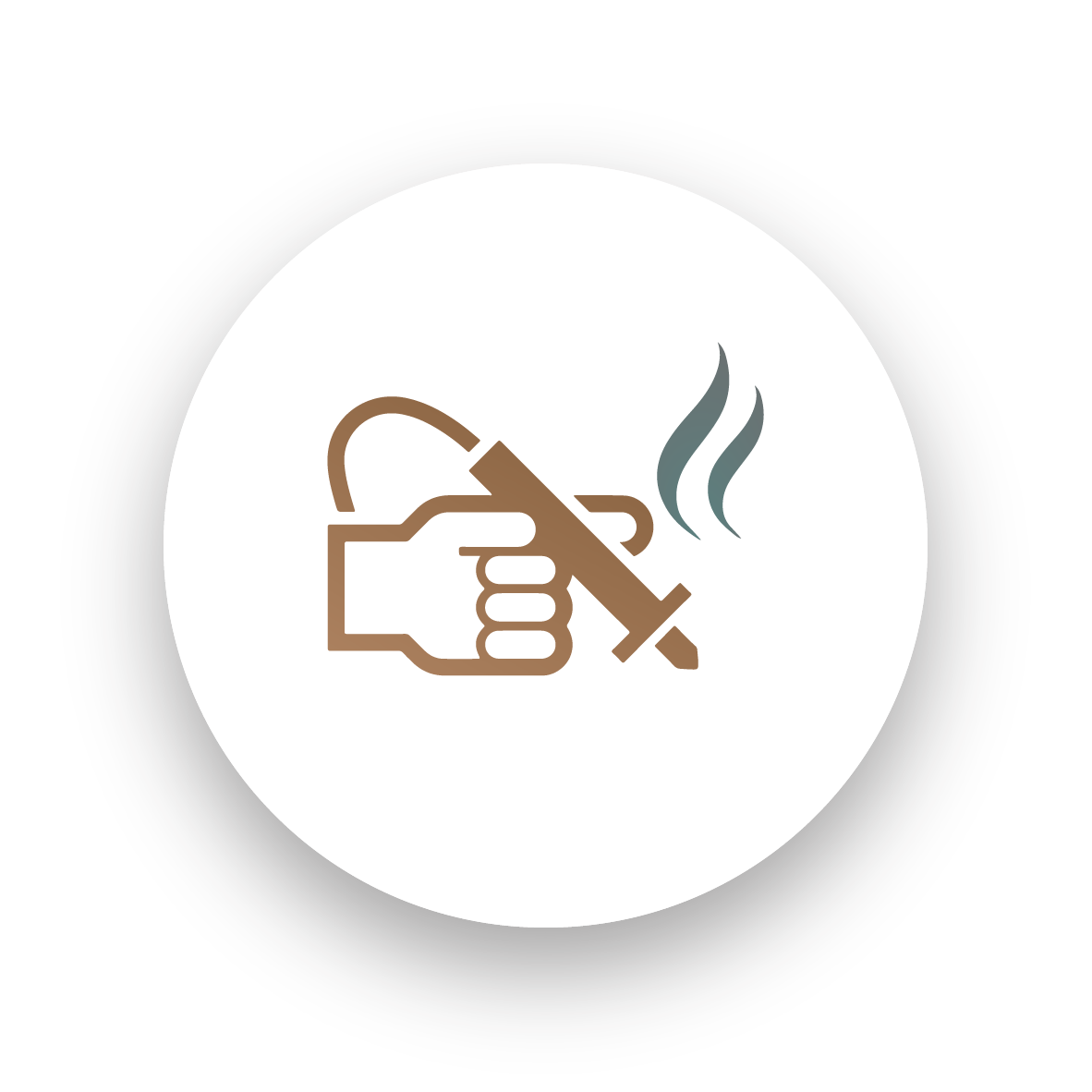 Back in the early days of consumer electronics, devices were commonly shipped with detailed service-manuals and schematics.

This allowed for minor repairs to be conducted by the consumer, while assisting third-party repair providers with more complex repairs.

With the increase of product complexity and growing intellectual property concerns, this practice became less popular amongst manufacturers.

Fast-forward to 2022, this practice has become fully extinct.

Instead, manufacturers are actively preventing repairs by third parties. This happens in a variety of ways – some of which include serialization, and the use of slightly modified off-the-shelf parts, to which the manufacturer has exclusive access.

This gives manufacturers a de facto repair-monopoly, and thus the ability to price repairs in a way that incentivizes new purchases, and not the repair itself.

The rise of OEM products and outsourced engineering has further aggravated the situation. Since the intellectual property rights remain with the OEM provider, and not the entity which manufactures the end-product, some manufacturers are not only unwilling to give out information, but also unable.

As a result, an overwhelming number of salvageable electronic devices are prematurely taken out of service, commonly ending up in land-fills or being incinerated.

In recent years, the so-called “right-to-repair” movement has brought awareness  to these issues.

In response to the aforementioned problems, AcouLab has instated a lifetime fair-repair warranty for all of its products – in addition to the usual limited warranty.

This warranty can be outlined as follows: